You are here: Home / Tips / 4 Things to Know Before Moving To Michigan 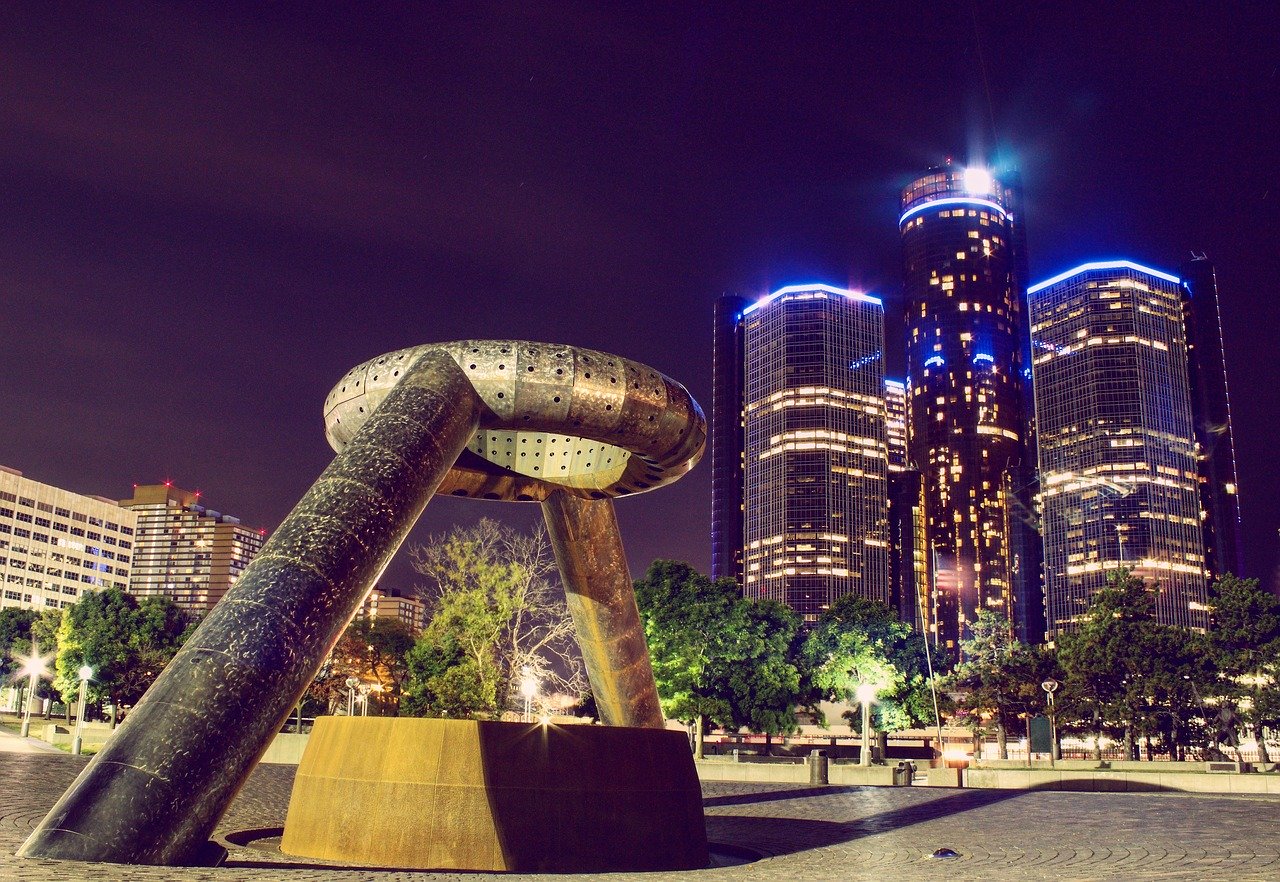 Oftentimes when people think of relocating they think about moving to populous areas like California or New York. However, narrowing your options like that can cause you to miss out on some amazing locations. Some of these locations, like Michigan, have a lot to offer potential residents and have some great features about them. Michigan is a great place with a recovering economy and is home to lots of expanding opportunities. So if you decide to move to Michigan, what should you expect? Here are four things that you should know before moving to Michigan.

If you plan on moving to Michigan, the first thing that you should prepare for is the cold weather. Since Michigan is so far north, winters will be very cold, icy, and snowy. If you’re someone who enjoys the cold weather, then you won’t mind Michigan at all. However, those that are more acclimated to warmer temperatures may want to find a new location to relocate to. It’s not all bad, however, as Michigan summers are relatively mild. In addition, winters in Michigan can be weathered through with quality cold gear like jackets, gloves, and hats. Regardless, how you’ll handle the climate is a major consideration when thinking of moving to Michigan.

One thing that you should know about Michigan is their passion for their sports teams. Even though they may not always be the best, professional teams like the Lions, Tigers, and Pistons all command loyal fanbases in each of their respective sports. However, the real passion of Michigan sports fans stems from their college teams. Michigan and Michigan State are two of the most successful college programs in major sports like basketball and football. The two schools have a heated rivalry, a passion that you don’t want to get caught in the middle of. However, the University of Michigan’s biggest rivalry is with Ohio State, a rivalry that is often touted as one of fiercest rivalries in sports.

A huge positive about Michigan is its relatively low cost of living. A low cost of living is great for those that want to save money and be more frugal, as you’ll be spending less money on everyday expenses. Spending less money will allow you to save up more and be financially stable. You may even want to save up to purchase Grand Rapids real estate, something that is completely possible thanks to the low cost of housing in Michigan. Most areas like New York and California have skyrocketing home prices, but Michigan’s homes are relatively cheap in comparison. As a result, the cost of living is a huge bonus of moving to Michigan. You may learn more about living in Michigan by reading this post.

Michigan is usually a hotly contested battleground state when it comes to nationwide elections, meaning a lot of resources are pooled into the state from both sides. If you’re someone that doesn’t like political disagreements and doesn’t like seeing political ads all the time, then Michigan may not be perfect for you. You’ll likely see a lot of elements of political campaigns around the state when election season rolls around. You may also see some stark political differences across the state since cities like Ann Arbor lean left while rural areas lean more toward the right.

Hello to all you bloggers and readers out there. If you’re on this website, then you have some common interests with me about fashion and makeup, girly stuff. My name is Amy … END_OF_DOCUMENT_TOKEN_TO_BE_REPLACED