You are here: Home / Fashion / Are shops ripping off women? 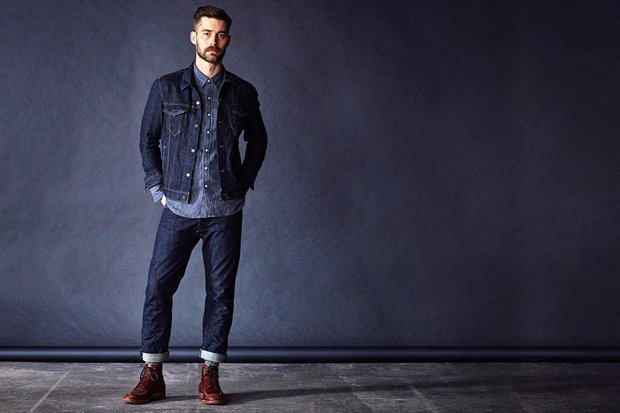 Britain’s biggest retailers face a grilling by MPs over gender “rip-offs” after the chairwoman of the Commons women and equalities committee said that she would review evidence of price discrimination.

Last night Maria Miller requested research by The Times showing that women shoppers are being charged up to twice as much as men for similar products.

“This is great research and I commend The Times for doing it. Our committee will look at this research and see whether it is something we need to investigate further,” she said.

If the committee investigates, the chief executives of major retailers are likely to be called to give evidence.

Price discrimination is defined as the ability to charge more to one group of consumers than another for similar products. Experts think that women are less sensitive to price in areas such as beauty and fashion because they have different priorities from men.

The research found that when there were equivalent male and female beauty products, the women’s product was 39 per cent more expensive on average. For example, 100ml of Chanel’s Allure spray deodorant is £30 at Boots. The Homme Edition of the same spray costs £23.50. Women also appear to be paying more for clothes. For example, women’s Levi’s 501 jeans of the same waist and leg length measurement as the men’s version are on average 46 per cent more expensive.

A spokesperson for Levi Strauss & Co responded: “We do not agree with the conclusions drawn by The Times on average price differences in men’s and women’s Levi’s® 501® jeans. The comparison was done on certain styles on levi.com on a single day and included both sale and full-priced goods — it wasn’t a like-for-like comparison. As a retailer, generally our prices are set based on the cost of goods sold plus a margin to cover operating expenses.

“You may look at two pairs of jeans and they seem very similar, but it could be that one has more stretch in it, or a more innovative fabric makeup, or the finishing could be more premium, or we’ve put one on sale based on seasonality or consumer demand, all of which get factored into pricing. We look at the market and the competitive set, but do not set prices according to gender.”

Dr Carol McKenzie, a retail expert at the University of Stirling, said: “Rapid improvements in technology allow marketers to see exactly the price women are willing to pay for products. The speed with which they can access this information allows them to develop new products and prices to maximise profits.”

Richard Hyman, an analyst at RAH advisory, said: “Pricing is all about the law of supply and demand. This is the most price competitive retail market I have seen in 35 years so I can only imagine that retailers have differential pricing because the market will bear it.”

He added that for women’s razors “the packaging will be different and they will sell fewer so it could be to do with volume”.

A spokesman for Boots said: “Our products are priced individually based on factors including formulation, ingredients and market comparison.”

Hello to all you bloggers and readers out there. If you’re on this website, then you have some common interests with me about fashion and makeup, girly stuff. My name is Amy … END_OF_DOCUMENT_TOKEN_TO_BE_REPLACED