You are here: Home / Fashion / Fashion giants rush to keep up with their trendiest customers 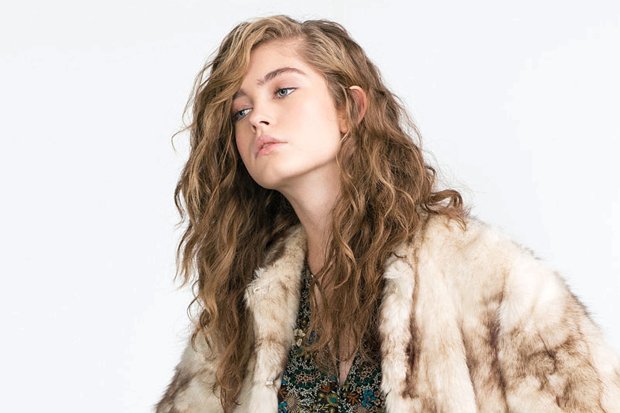 The speed of fashion in 2015 has accelerated so much that high-street stores are revising business models to satisfy impatient customers’ demands for the latest trend.

Retailers previously relied on strategies which meant products take a year to arrive in store. Now they are taking pointers from fast-fashion brands such as Zara, whose in-house design team can have an item for sale within three weeks of its conception.

They are also adopting some new retail tactics to help them get more business. For example you can look at https://nanonation.net/financialservices/ for some signage, wayfinding an other digital options to improve different industries’ revenue.

Last week Adidas piloted a “speedfactory” in Ansbach, Germany, which uses robot technology to produce trainers more quickly. This month Mango announced that from February it will restock shops every two weeks to keep up with customer demand. Earlier this year, Gap said it was trailing a similar fast-fashion model in the US in a bid to turnaround falling profits.

Such is the demand for trends, the amount of new products arriving in retailers such as Boohoo.com and H&M has increased by up to 43 per cent in 2015, according to the fashion retail technology group Edited.

Luxury designers are also feeling the speed. The fashion label Thakoon has announced it will eschew its New York fashion week slot in February in order to focus on a collection that consumers can buy straight away. Raf Simons, the former creative director of Dior, expressed a frustration with the quick pace of fashion before he resigned from his post in October.

The immediacy demanded by social media is fuelling the quick turnaround of designs, says Jo Glynn-Smith, the commercial editor of Harper’s Bazaar.

“If you read about something online or see it on Instagram, you expect to be able to buy it straight away,” she says. “The expectations of this shopper is for newness first and quality second.

“With regular drops into shops it means retailers can quickly respond to catching trends cultivated by Instagram and Facebook and move on from the clothes that aren’t selling well.”

The success of fast-fashion retailers is soaring. Inditex, the parent company of Zara, reported that profits rose by 20 per cent to €2.02 billion in the first three quarters of the year. Amancio Ortega, the group’s founder, briefly overtook Bill Gates as the world’s wealthiest man this year.

Primark opened its first US store in Boston this year to such success that it will open six more across north America next year.

According to Edited, some of the most commercially successful trends of 2015 include trainers, suede and bucket bags.

Hello to all you bloggers and readers out there. If you’re on this website, then you have some common interests with me about fashion and makeup, girly stuff. My name is Amy … END_OF_DOCUMENT_TOKEN_TO_BE_REPLACED