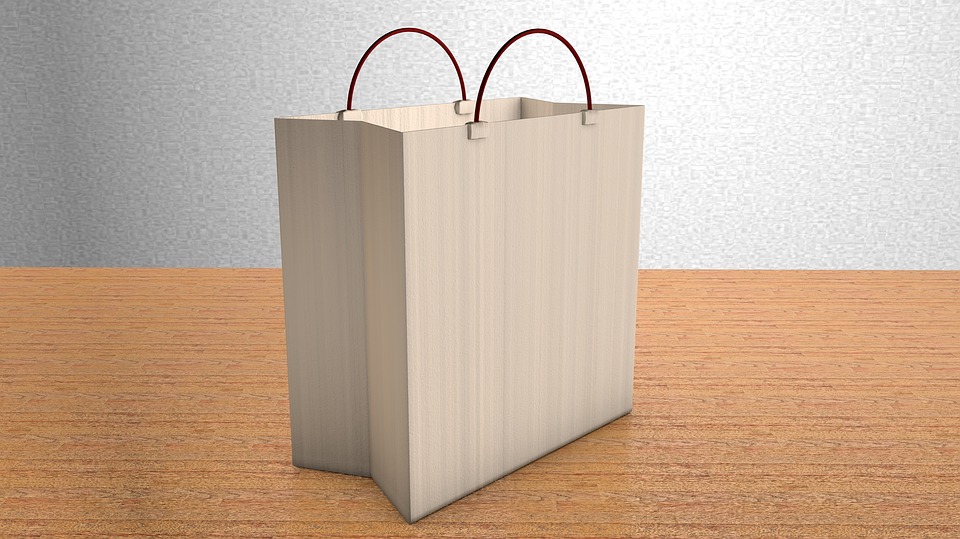 You might think the paper shopping bag isn’t anything special, but sometimes fashion’s brightest stars see something special in items the rest of us have started taking for granted. That’s exactly what happened when the team at luxury designer Balenciaga made a handbag inspired by the humble paper shopping bag.

This isn’t even the first time Balenciaga have made such a move. It was just a few years ago they unveiled the Arena Extra-Large Shopper Tote Bag, which people were quick to point out owed a lot to Ikea’s iconic Frakta tote bag. The Balenciaga version cost a cool £1600.

So, this wasn’t entirely unexpected, but it’s still a cool little number. The new bag looks much like the long cream paper bag Balenciaga give you when you buy something at one of their stores, but look closer and you’ll find it is made of 100% calfskin. Designed and crafted in Italy, it features silver hardware on the outside and zip pockets inside. The handles offer all-day comfort through indulgent Nappa leather.

You might think this is the sort of thing that nobody would shell out close to £900 for, but you’d be wrong. Balenciaga’s luxury bag quickly sold out online despite its considerable price tag and almost identical appearance to a run of the mill paper shopping bag.

As much as we might shake our heads in disbelief, it’s always fun to see how people around the world find new uses for paper bags, whether that means using them for arts and crafts or as the basis for luxury bags. Next time you’re wondering whether branded paper bags would be good for business, keep in mind that they’re worth hundreds of pounds to some people.

Hello to all you bloggers and readers out there. If you’re on this website, then you have some common interests with me about fashion and makeup, girly stuff. My name is Amy … END_OF_DOCUMENT_TOKEN_TO_BE_REPLACED