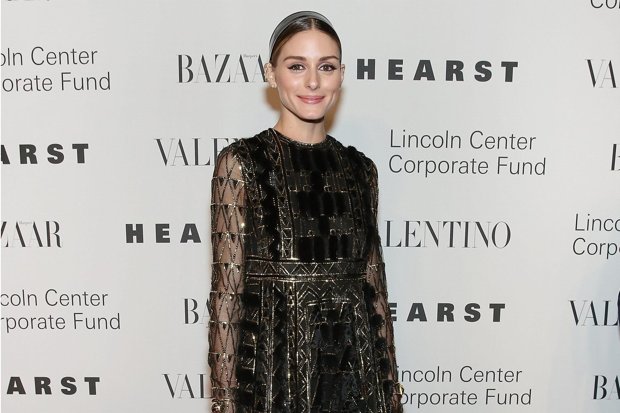 One has posed naked on a magazine cover, the other is first lady of an ultra-conservative state. You might not think that the reality TV star Kim Kardashian and Sheikha Moza of Qatar would have much in common (Harriet Walker writes).

However, they are both poster girls for a growing fashion trend known as “modest wear”.

Modest fashion, also called Islamic fashion, is one of the industry’s fastest growing sectors, set to be worth more than £200 billion by 2020. The British market is already estimated at more than £100 million and last month the first modest fashion store opened in a mainstream shopping centre.

Originally aimed at Muslim shoppers but also bought by orthodox Jewish and Christian women, the long sleeves, high necklines and full-length skirts that make up the modest look are now crossing over into high street trends too.

Midi-skirts, polo necks, long coats and tunics layered over trousers all feature heavily on the catwalks and in the shops, as designers and brands cater to the growing modest wear market.

Instagram stars such as Ruba Zai, whose account @hijabhills has 520,000 followers, and Nabila Bee (273,000), have also helped to raise its profile.

Despite being known for her more revealing outfits, Kardashian has adopted modest fashion recently too. More traditional icons include Queen Rania of Jordan and Sheikha Moza, who has Parisian couture customised according to her conservative tastes.

“We wanted to challenge the status quo that someone who wants to dress modestly can’t be on-trend,’ says Nazmin Alim of the British label Aab, which opened in Westfield Bradford last month. “We fuse modest clothing with catwalk trends and adapt to the moment. There’s a huge market.”

On the red carpet, the likes of Keira Knightley, Carey Mulligan and Victoria Beckham have bucked the trend for barely-there gowns and ample cleavage in high necks and long sleeves from labels such as Erdem and Valentino.

Hello to all you bloggers and readers out there. If you’re on this website, then you have some common interests with me about fashion and makeup, girly stuff. My name is Amy … END_OF_DOCUMENT_TOKEN_TO_BE_REPLACED