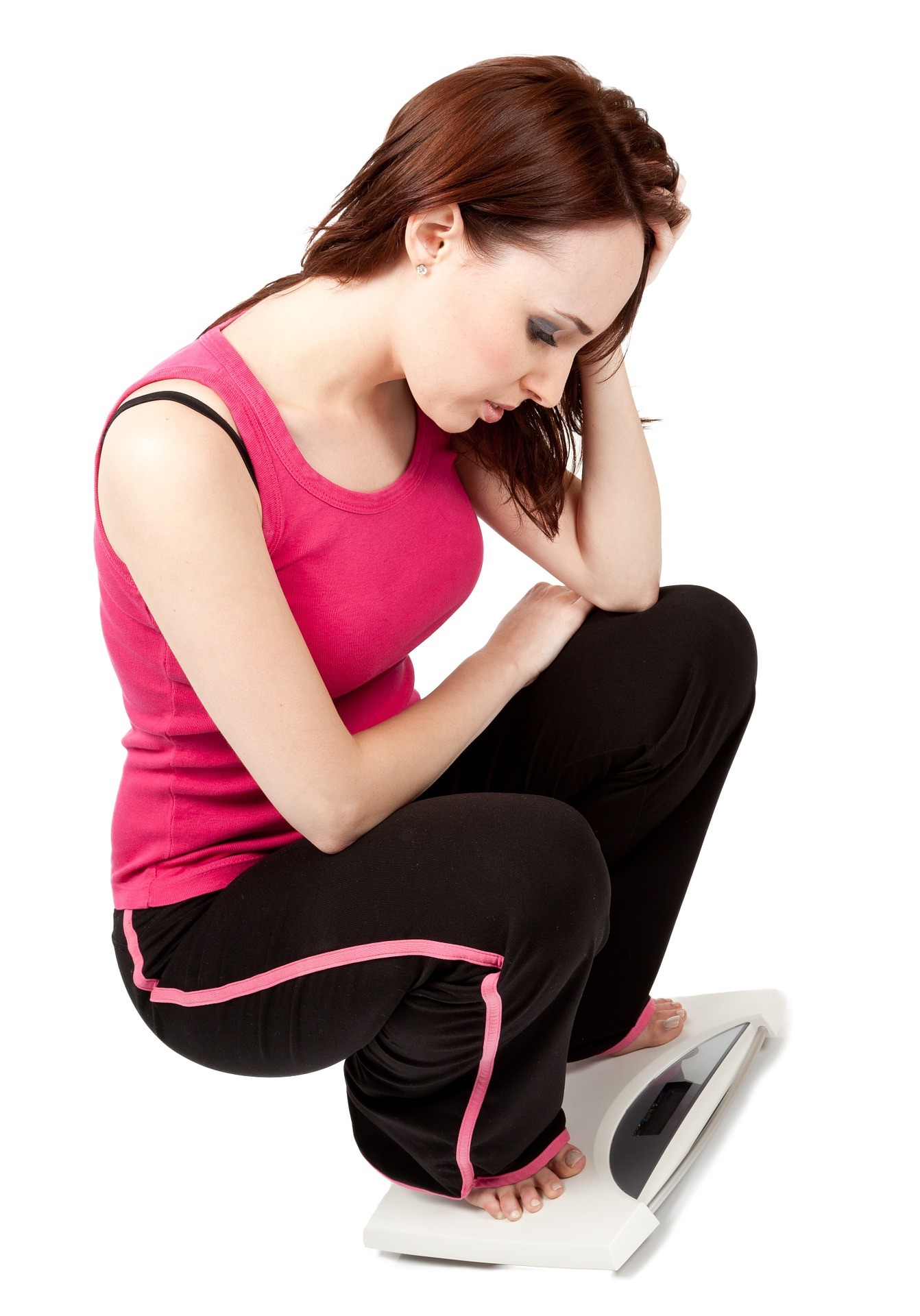 Yes, we have all heard the jokes about smoking weed and getting the munchies. After a joint or two, everyone piles into the car to head to the drive-thru for some nuggets, fries, and burgers. Then there is the theory that those who smoke weed are just lazy people sitting on the couch all day. So, with all of these attacks of the munchies and sedentary behavior, why do you never really see overweight marijuana users? There are some, of course, but for the most part, marijuana users tend to be on the slimmer side.

Let’s dive into this a bit more and see what the scientific research says about cannabis use, weight loss, body weight, and diabetes.

For one thing, we do know for certain that those who use cannabis or marijuana such as gorilla glue 2 on a regular basis actually do have lower body mass index, lower risk of being obsess, and are probably able to control their weight better than those who do not use marijuana.

Well established researchers from the University of Nebraska, Harvard, Beth Israel Medical Center noticed in their study that those who used marijuana had waist circumferences that were smaller than those who did not use marijuana. One other study from 2011 which had 52,000+ participants found that obesity rates for marijuana users was 1/3 lower than it was for those who did not use marijuana. Which is crazy to think about considering people who use weed tend to eat about 600 additional calories per day.

That is fascinating but how does it really work?

It appears that there is a relationship between cannabis use and ghrelin, a small hormone that regulates appetite, and basically makes you hungry. But more than that, it also helps to break down and process carbohydrates. So yes, you might get the munchies, but your body might metabolize better than someone who does not use cannabis. There could also be relationships between another compound, CBD or cannabidiol, and hormones that regulate hunger. Visit our site today to learn more about the benefits and the positive wellness benefits of using CBD oil.

Whether it is THC or CBD, it ultimately comes down to fasting insulin levels. Insulin is a hormone in the body that helps to stabilize blood sugar or glucose. Blood sugars do a lot of work for our cells by providing energy for various needs! Not only this, but there are also different strains of the drug to have different effects on the body, some might be weaker, some might be stronger affecting how the drug moves around the body, for example, the platinum cookie strain is very good for stress relief.

Another example could be of Red Congolese Sativa cannabis strain, which is known to be a 100% pure Sativa cannabis strain. It is the result of a cross between a female Congolese, Mexican, and Afghani Sativa. Though some argue that this strain is an African Sativa landrace, the variety popularized in California weaves in Mexican and Afghani roots, providing it a more Indica-like appearance. Furthermore, this strain (which by the way can be purchased from websites like this- https://www.cheapbudcanada.com/weed/) is often used as a ‘wake-and-bake’ treatment ideal for treating patients suffering from fatigue, chronic stress, and anxiety disorders.

One study having over 4600 participants, showed that those who used marijuana regularly had lower fasting insulin (up to 16% lower) than those who did not use marijuana and had lower levels of insulin resistance (up to 17% lower).

Someone who has excessive insulin their systems may also be obese as this can lead to gaining weight. Those additional sugars that can be broken down are just converted to fat. Marijuana use, along with a healthy diet, and exercise, might be the trifecta of healthy living. Therefore, those who live near Marijuana dispensaries in MA can enjoy the drug recreationally. As more studies investigate the relationships between cannabis use, the various compounds involved, and insulin resistance, hopefully more keys to the puzzle will be unlocked.

Another health condition where CBD might play in important role with is inflammatory/irritable bowel syndrome (IBS). According to Cannabidiol Life, who comprehensively summarizes medical research concerning CBD and specific health conditions, “CBD works by interacting with cannabinoid receptors within the digestive tract. This interaction relieves spasms and pain leading to improved mobility. Studies have shown that cannabidiol has been used to relieve gastrointestinal distress for years in both eastern and western medicine.”
Read the full article here: CBD for IBS.

Furthermore, there was a specific study about CBD and IBS which was conducted in Naples, Italy and is now published on the National Library of Medicine/National Institutes of Health website. The summary of this medical test states, “Our results therefore indicate that CBD indeed unravels a new therapeutic strategy to treat inflammatory bowel diseases.” Source: https://www.ncbi.nlm.nih.gov/pubmed/22163000

Hello to all you bloggers and readers out there. If you’re on this website, then you have some common interests with me about fashion and makeup, girly stuff. My name is Amy … END_OF_DOCUMENT_TOKEN_TO_BE_REPLACED