You are here: Home / Celebrity & News / The British Style Icons You Frequently Overlook 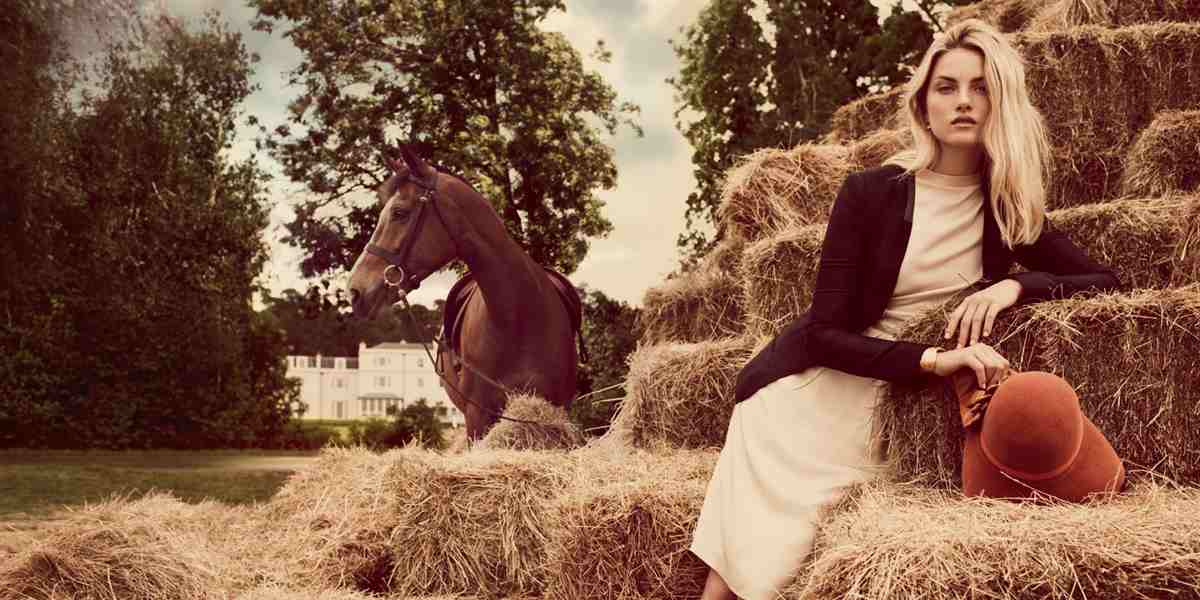 Britain is famous for a number of things ranging from a love of tea and crumpets to playing traditional games like bingo and dominoes, organising village fetes to the more obvious like fashion, music and sport. Over the years trends have developed around the world which started in the UK and spread like wildfire across the globe and, thanks to the Internet, more and more people are now able to access those trends – especially in a fashion sense.

Many of the top British music acts have enhanced their reach into Europe, Asia and America thanks to the web and many of the top bingo offers on the web come from British sites who have made the game so popular over the years to the point where it’s now one of the most popular games on the web. 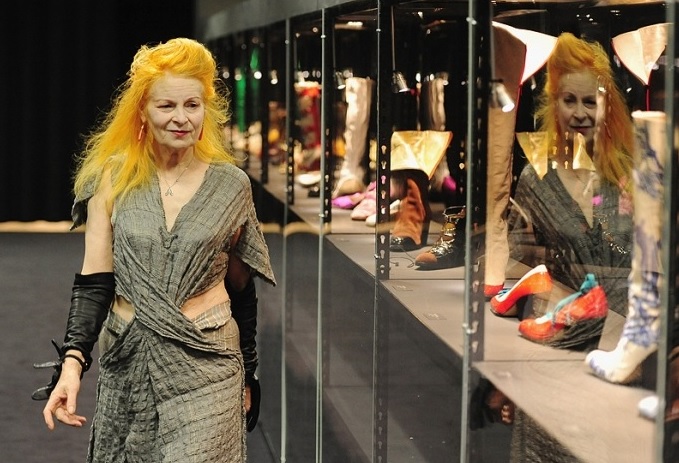 Without a doubt, however, British sport and fashion are the biggest global success stories with the likes of Manchester United and Liverpool becoming two of the most famous football teams on the planet with players such as David Beckham, Steven Gerrard and Wayne Rooney helping to take them from being highly successful English clubs to having global fan-bases and selling shirts all over the world.

British designers such as Alexander McQueen and Vivienne Westwood are also known throughout the world for their styles having dressed many of the biggest names in the world. Actresses and pop stars have all worn clothes and shoes by British designers on the famous red carpet. While it’s the supermodels such as Kate Moss and Naomi Campbell, film stars like Angelina Jolie or pop stars like Katy Perry or Taylor Swift who will get the majority of the magazine space for their latest outfits; Britain has produced plenty of fashion icons in the past few years based solely on their choices of style – even if they don’t get the same level of coverage in the media. 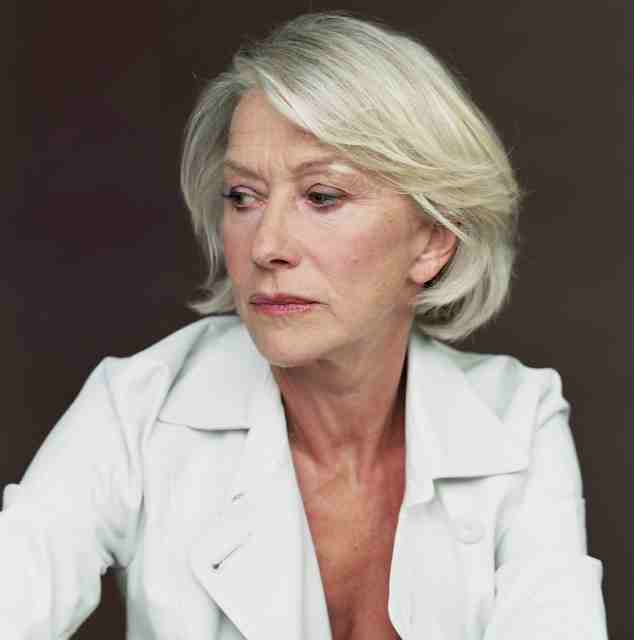 One such example is Fearne Cotton. The Radio One DJ has her own clothing range for very.co.uk and has become famous for her choices of outfit whether it’s for a day on the radio (where clothing isn’t that important of course), or her appearances on panel shows or just what she has to share on Instagram, the Essex beauty has become one of Britain’s biggest style icons among young females.

Another name on the ‘often overlooked’ list is Kelly Brook. While she might be more famous for wearing very few clothes, Kelly is one of the women that British girls look to for inspiration for their clothes for their next big party or night out. Usually wearing short skirts or tight dresses, Kelly is just as famous for wearing double-denim and gym gear, showing that you can look stylish in just about anything.

Then, a real Hollywood star who definitely should be more widely spoken about in terms of style icons, is Dame Helen Mirren. At 69-years old, Helen is still appearing on chat shows and red carpets looking as glamorous as ever and gives real substance to the belief that some things really do get better with age. She makes no secret of the fact that she is an ‘older’ woman, but has by no means retreated into your typical ‘old’ womans clothing with some staggering dresses worn at recent premieres that would steal the headlines from the young whipper-snappers.

Hello to all you bloggers and readers out there. If you’re on this website, then you have some common interests with me about fashion and makeup, girly stuff. My name is Amy … END_OF_DOCUMENT_TOKEN_TO_BE_REPLACED